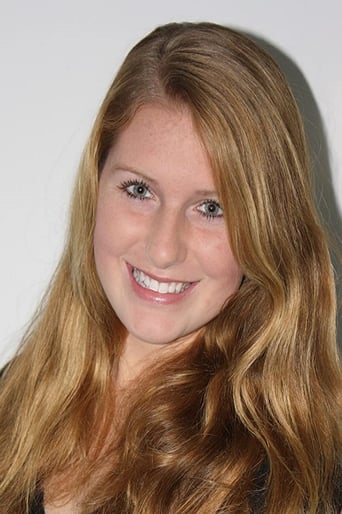 Rylee Cravens is an Actress, American soccer player, and musician. Rylee began acting at age 10. She was cast into her first acting role in the St. Louis independent feature film "Hercules: The Brave and the Bold" in 2012 alongside her two sisters. Rylee is also a musician; particular instruments she plays include the Saxophone and Piano. She is also a talented singer with roles in school musicals. In late 2012 Rylee was invited to play a significant role in the short film "To Inflict". In the film Cravens is employed with the lead character that is unyielding to her pressure to get him to donate to a retirement collection for a co-worker. This integral scene was heavily contributed by the surprise reaction Cravens portrayed to amplify the anger dished out by her co-worker towards her as a Pivotal moment. Cravens also had her sister, Molly, play a role alongside her in the cast of this film.