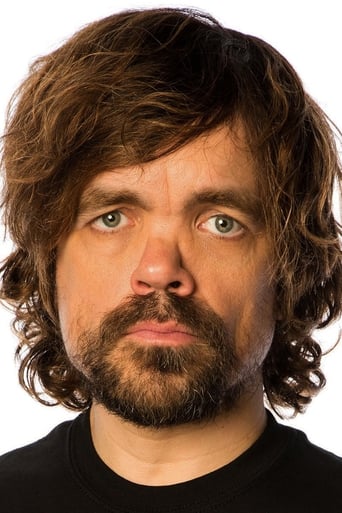 Peter Dinklage (born June 11, 1969) is an American film, television and theater actor. Since his breakout role in the 2003 film The Station Agent, he has acted in Elf, Underdog, Find Me Guilty, the 2007 Death at a Funeral film and the 2010 remake, and The Chronicles of Narnia: Prince Caspian. Since 2011 he has starred in the HBO series Game of Thrones, based on George R.R. Martin's series of novels A Song of Ice and Fire. Description above from the Wikipedia article Peter Dinklage, licensed under CC-BY-SA, full list of contributors on Wikipedia.