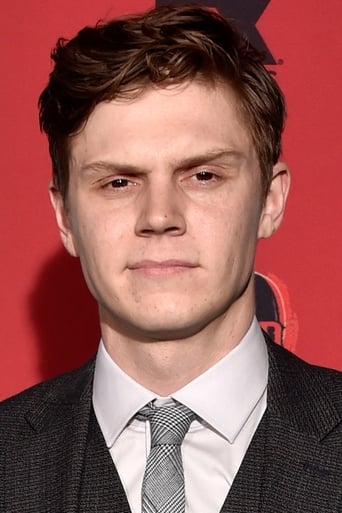 Evan Peters, an American actor, was born on january 20, 1987 in St. Louis, Missouri.  At the age of 15 he began taking acting classes and moved to Los Angeles (with his mother) to pursue a career in the entertainment industry. His breakthrough came when he was cast as the controversial Tate Langdon in American Horror Story (2011), but he is also known for his role as Todd Haynes in the superhero film Kick-Ass (2010) and the character Quicksilver in the film X-Men: Days of Future Past (2014).