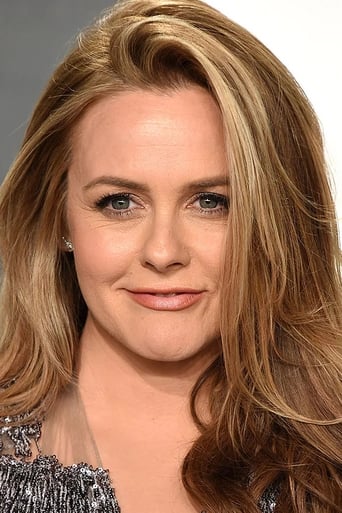 From Wikipedia, the free encyclopedia. Alicia Silverstone ( born October 4, 1976) is an American actress, author, and former fashion model. She first came to widespread attention in music videos for Aerosmith, and is perhaps best known for her roles in Hollywood films such as Clueless (1995) and her portrayal of Batgirl in Batman & Robin (1997). Description above from the Wikipedia article Alicia Silverstone, licensed under CC-BY-SA, full list of contributors on Wikipedia.